Special Guest to Speak at Commencement 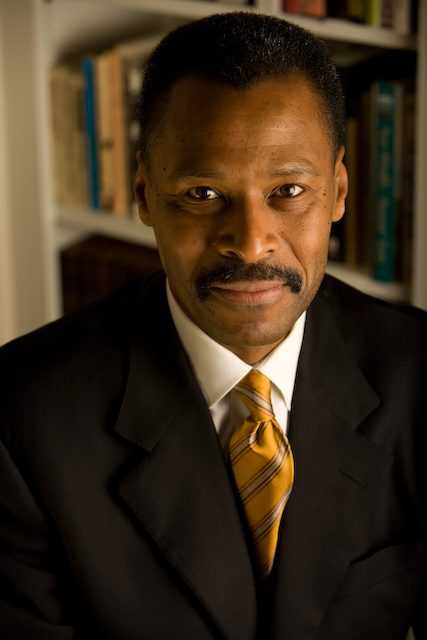 John Silvanus Wilson Jr., of Harvard University, will join Cape Cod Community College (4Cs) graduates as the commencement speaker for the 2019 Ceremony in the Melody Tent on May 23.

Earlier this year, Wilson served as a keynote speaker for the 4Cs celebration of Martin Luther King Jr. Day and captivated the crowd by articulating his message that someone should always continue to strive throughout their lifetime, even throughout chaos and mishaps.

The former President of Morehouse College recalled the famous Civil Rights activists’ words: “One of the most agonizing problems of our human experience is that few if any of us live to see our fondest hopes fulfilled.”

He also claimed King saw his dreams as “unfinished symphonies”, meaning that although he may not have completed his goals, but his work has lived on and is now passed through generation to generation.

4Cs President John Cox was in attendance and given his reaction to the speech, as well as the audience’s response, he decided that Wilson would be a fitting commencement speaker for the 2019 ceremony.

His message about striving for goals and overcoming challenges can easily be connected to a graduating class of students, who will all need optimism and advice as they transition to their next steps in life.

“I hope they have the opportunity to listen and absorb the notion how we as individuals approach the challenges we face,” said Cox. “You want to strive, and maybe not accomplish everything you set out for, but having that motivation to continue to carry on.”

Cox has prior connections to the college’s upcoming guest from past ventures at George Washington University’s Virginia Campus. Despite this, it is unknown what the theme of the upcoming speech will be, and Cox is making predictions based on prior knowledge.

Wilson has always had a focus in higher education, historically black institutions, and creating resources for higher education institutions, especially smaller schools or those that might not get the same levels of exposure. He was the president of his alma mater, Morehouse College, where he was successful in expanding enrollment, elevating graduation rates and expanding alumni relations.

The college is honored and eager to see what powerful words that Wilson has in store for the upcoming 4Cs graduates.