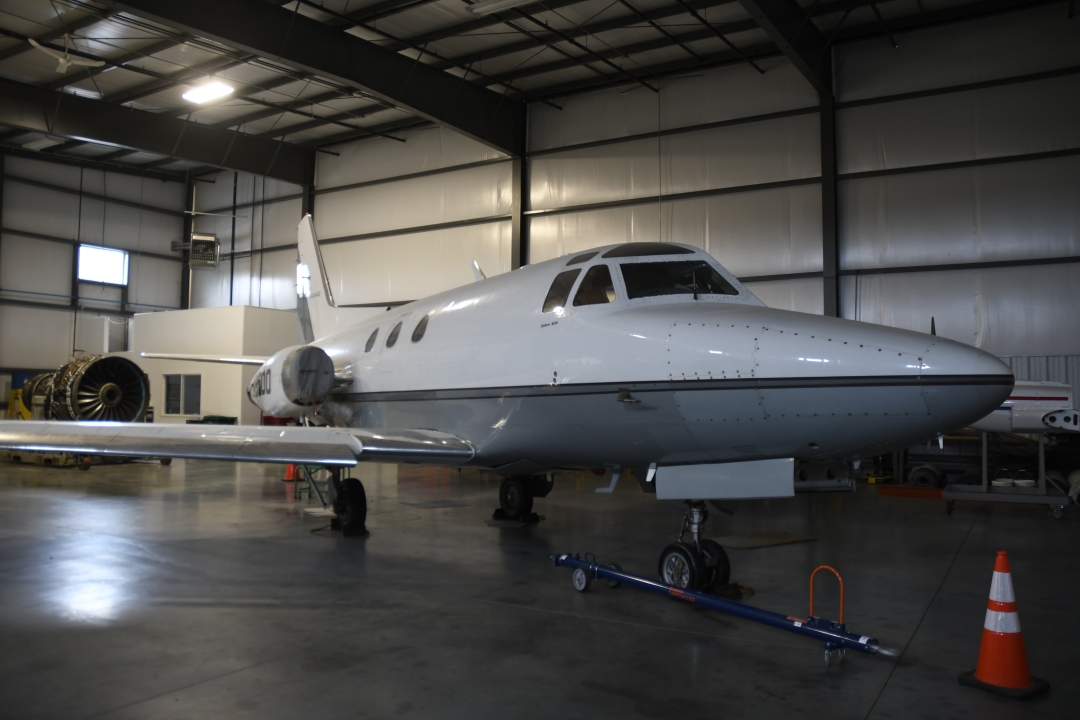 The degree requires a total of 70-71 credits for completion. The airframe and powerplant program are 48 credits, as well as an additional 22-23 of general education credits.

To successfully complete the AMT program and work in the field, certain physical capabilities are required throughout the program and industry.

“There are a lot of mechanics that want to retire, but there aren’t enough [new mechanics] to replace them,” said former AMT student Brendan Berger.

The need to fill positions in the aviation maintenance industry is high and at 4Cs one can be ready for FAA certification in just 15 months.

“So right when you get your license, it’s easy to get a job virtually anywhere,” said Berger. “The world is your oyster.”

John Lasnier was an AMT student who was hired by Cape Air after being in the program for just six months. He stated that “the school was hands on, and the teachers were great.”

Mike Peters, who is retired from the United States Air Force, will graduate from the program in May. Peters will be taking the FAA test to become a powerplant technician and is set to receive his certificate when he graduates.

Diana Potter, administrative assistant, stated that “they have job fairs and recruiters come out and hire and provide letters to the students.”

Potter also explained that there are scholarships available.

A one thousand-dollar scholarship was received by student Vitor Graziano for recognition of hard work. Graziano began working at Cape Air in June and will also be graduating in May.

The Plymouth campus in which the AMT program is held is equipped with two modern class rooms and a computer lab.

Their spotless shop is home to multiple planes that are available for students to work on. Each plane displays a sense of school pride as they are marked with 4Cs wording and signage to represent the school in which they’re utilized.

The aviation maintenance program at 4Cs is still just getting off the ground, but already some its students have started to soar.